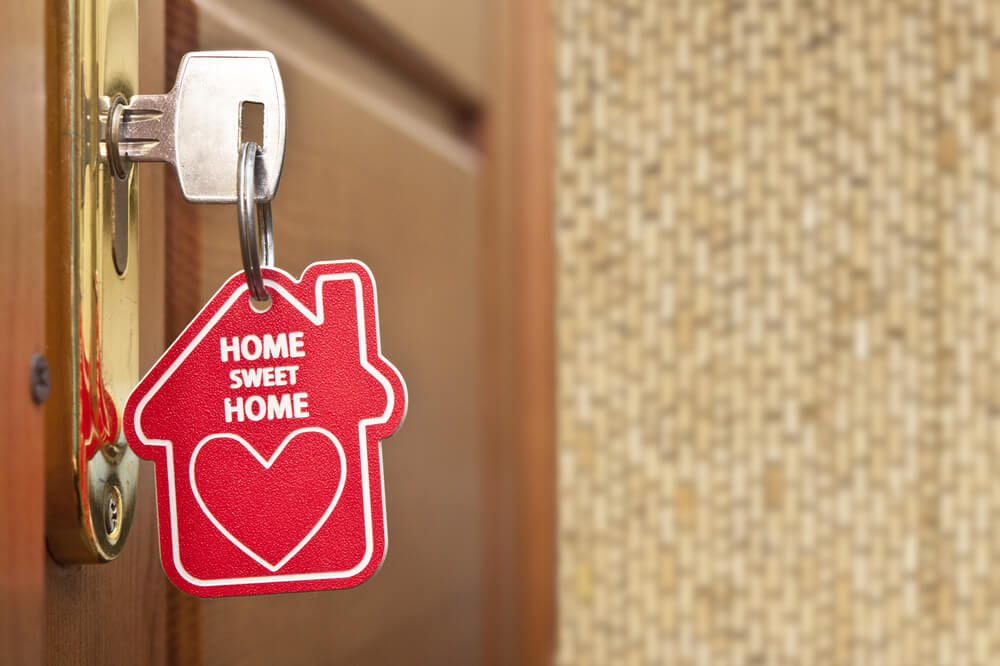 The need for High-Security locks is quite pressing. We are not talking about the threat of break-ins and violent forced entries. That is also quite problematic. What we are talking about is the ease with which locks can be picked by even amateurs. It is estimated that 35% of door entries will show no signs of forced entries. This is a problem, especially when dealing with insurance claims, where companies need to see at least some signs of forced entry.Lock picking remains a serious challenge, but an even bigger challenge is Lock bumping. Lock bumping can be easily learnt from many resources and sets of bump keys (also known as 999 keys) can be purchased easily from the internet.

Another overlooked issue is the threat of unauthorized key duplication. For example, it could be the tenant that is renting your basement, or some other friend or acquaintance. All they need is a bare-minimum expenditure for having multiple key duplications which you don’t know about at all! Even your own set of copied keys can be easily compromised if you aren’t careful.

The point is that even amateurs, and non-professional crooks can gain entry quietly into your homes and it is imperative for you to do everything in your power to protect your homes. This is especially true given the desperate situation that COVID-19 has put everyone in. Rioters that are looting shops can very easily start to break into houses. This is where high security locks come in to play!

High-Security Locks are those that provide the best resistance to any unneeded tampering with your locks. For any lock to be considered high security, it needs to undergo the right scrutiny and be given the right security rating. This ranges from Grade 1 (highest rating) to Grade 3 (lowest rating).

Also, as opposed to many myths surrounding them, even high-security locks are not 100% break-in proof! But they make it almost impossible for your average person doing the break in to succeed in what they are doing. High-security locks therefore, need to be chosen carefully to make sure that they truly live up to their name. In commercial settings, high-security locks will definitely be worth the extra price for example.

We are comparing 2 of the most important brands in the high-security locks industry. We have chosen them due to their sheer presence in either the US (Medeco) and international (Mul-t-lock) high-security lock markets.

Both brands of high-security locks are very popular. According to various sources, Medeco locks are in-fact used in at least 60-75% of the US High Security market. They have been promoted by the company as the “lock that cannot be picked”.

Mul-T-lock has also been in the business of high security locks for close to 5 decades. The Mul-T-Lock website shows that they have a presence in 80 countries and 20,000 service centers. They are very dominant in the international market. They are an Israeli company that has a proud tradition stemming from the IDF and a signature trademark with a man with muscular arms morphing out of a key high-security lock’s key. It is definitely hard to miss!

Both companies are owned by the ASSA Abloy group, which is a Swedish conglomerate.

They both use a similar and familiar locking system, the pin-tumbler design with springs. This is not too different from most locks that you are familiar with. Hence, it will be generally easier for your local locksmith to install either of these 2 brands on your door lock.

Now, for the differences. Both lock systems are quite similar and both companies have great products, but there are certain strengths and failures that each of these lock systems have which give one brand a clear advantage over the other.

Deadbolt strength: When it comes to brute deadbolt strength, Medeco Maxum is currently the highest rated residential lock deadbolt. If you simply Google ‘strongest deadbolt’ you will find the answer. It has been given an ANSI Grade 1 Rating and packs quite the punch. In the list of strongest deadbolt locks, Mul-T-Lock MT5+ Hercular deadbolt follows quite closely at number 2. Therefore, Medeco wins the deadbolt war.

Hence, if you are looking for prevention from brute force break-ins, then consider the Medeco Maxum.

Key Control: Medeco has utilized their exclusive use of angled cuts on their keys, and slider combinations to produce millions of key combinations. They have also patented a key control system that makes it virtually impossible to get a copy without your permission. In the case of Mul-T-Lock, a magnetic strip order card needs to be presented at an authorized dealer for key duplication. Now, Medeco gives you control over duplication, but Mul-T-Lock goes a step further and makes it more rigorous to get a key duplicated. You have the highest level of key control.

Hence, if you are looking for strict key duplication controls, go for Mul-T-Lock.

Lock Picking/Bumping: This is the most crucial test for any high-security lock. You need to be as safe as possible from any instance of lock-picking/ lock-bumping occurring. If you really think about it, what makes a high-security lock a high-security lock, is its inability to be picked or bumped at the end of the day. Unfortunately, things didn’t fare so well for Medeco in this department. Though both brands, it should be noted are not 100% impenetrable, Medeco has had its security compromised. This can be noted by a website dedicated to Medeco problems!  It states very clearly how older versions (which are still commonly used) have serious flaws and even the latest M3 generation has had its security compromised by something as simple as a paper -clip. Mul-T-Lock by default gets the edge here, as no such problems have been exposed and it stands up to the scrutiny of at least amateur lock-picking methods.

Having compared the 3 major criteria regarding high-security locks, it is safe to say that for overall security as applicable to the whole brand, Mul-T-Lock should be the preferred choice. Even though a strong Medeco Maxum deadbolt gives it a strong showing, as brute force break-ins are more common than non-forced entry, it is only one product within the whole brand. Serious security compromises and lack of standards for key duplication make Medeco, the inferior choice. No wonder local locksmiths and blogs heap praise on Mul-T-Lock as being the best high-security locks in their opinion.

STAY CONNECTED WITH US